Due to COVID restrictions, we will offering four Main Stage Productions this season in case capacity issues require any adjustments to our calendar.  Thank you so much for your support and WELCOME BACK! 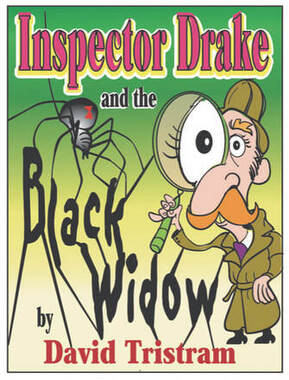 Inspector Drake and the Black Widow
​by David Tristram
Directed by Phillip Gabriel (The Secret of Chimneys, The Importance of Being Earnest)

Inspector Drake is called to solve the murder of oil tycoon, John Johnson, as well as the on-going disappearance of Sargent Plod’s spider.  Here is the ultimate murder mystery-who-done it spoof with Drake, ably hampered by Sargent Plod, interviewing a colorful confusion of characters and where nothing is what is seems.  An absolute joyride of mistaken identity!

Join us as we return to the arena with this laugh-out-loud comedy!  If you love the absurdity of Monty Python, you're going to love "Inspector Drake and the Black Widow!" 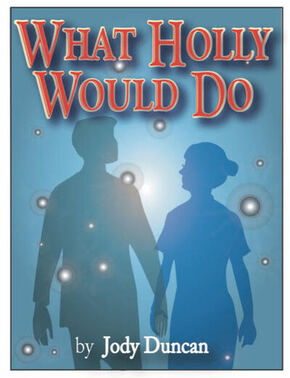 At 64 years old, Holly Jones is an unhappy woman nursing many regrets, when she is suddenly visited by her father, dead for 45 years.  The reunited father and daughter explore their relationship, the way the world has changed, and what constitutes eternal wisdom in that changing world.  Finally, they confront the issue that has left Holly, as she says, “angry for 45 years”.  A fantasy/comedy with moments of deep pathos that will resonate with anyone who has been a member of a family. 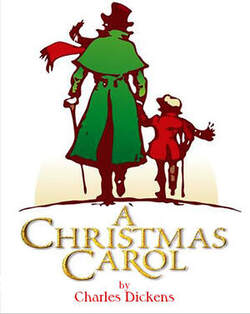 Riverside Community Players' long running tradition continues as we bring forth the classic tale of redemption and Christmas cheer!  Join the miserly Ebenezer Scrooge as he is haunted by four spirits in an effort to save his soul.  This hour long adaptation is sure to delight and move audiences of all ages. 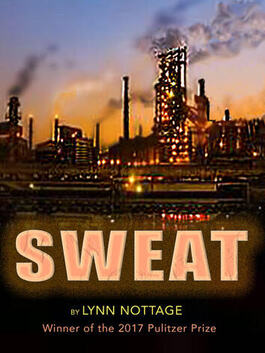 ​SWEAT
​by Lynn Nottage
​Directed by Michelle Grotness (All My Sons)

Winner of the 2017 Pulitzer Prize!  Filled with warm humor and tremendous heart, SWEAT tells the story of a group of friends who have spent their lives sharing drinks, secrets, and laughs while working together on the factory floor. But when layoffs and picket lines begin to chip away at their trust, the friends find themselves pitted against each other in a heart-wrenching fight to stay afloat. 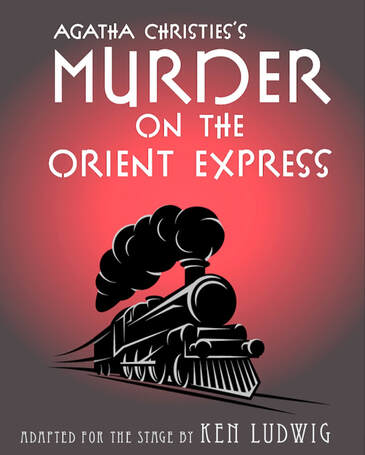 Just after midnight, a snowdrift stops the Orient Express in its tracks. The luxurious train is surprisingly full for the time of the year, but by the morning it is one passenger fewer. An American tycoon lies dead in his compartment, stabbed a dozen times, his door locked from the inside. Isolated and with a killer in their midst, the passengers rely on detective Hercule Poirot to identify the murderer – in case he or she decides to strike again.

Call the Box Office to Get Your Tickets Today!