We are incredibly excited to get back into the swing of things with this season of five incredible Main Stage Productions! 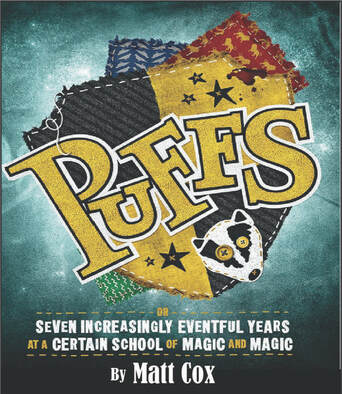 Puffs, or Seven Increasingly Eventful Years at a Certain School of Magic and Magic
​by Matt Cox

For seven years a certain boy wizard went to a certain Wizard School and conquered evil. This, however, is not his story. This is the story of the Puffs... who just happened to be there too. A tale for anyone who has never been destined to save the world.

"Puffs" was a smash hit when it debuted in 2015 and RCP is happy to be presenting this raucous and unauthorized parody of the beloved Wizarding World. 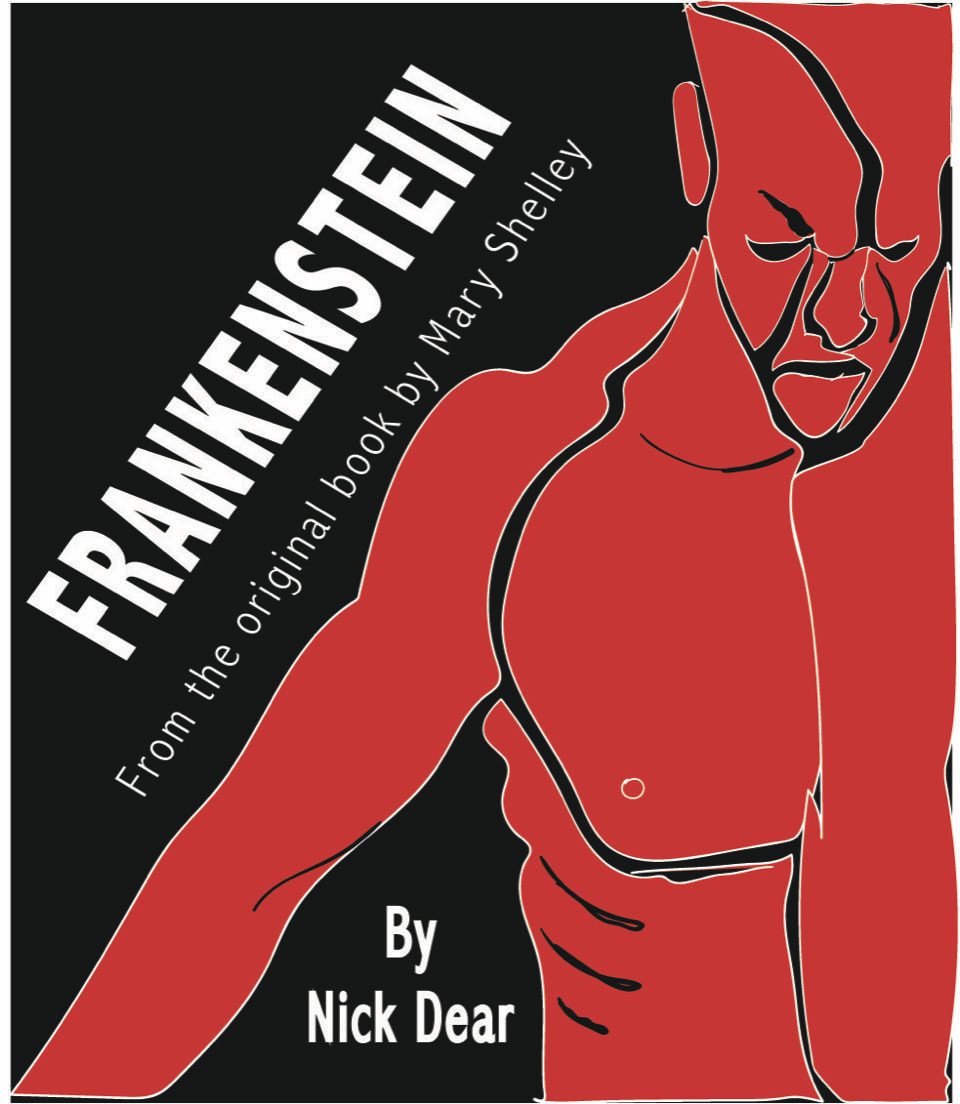 Frankenstein
Adapted by Nick Dear from the Novel by Mary Shelly

This inventive re-telling of the Mary Shelly classic was the hit of the West End with the 2011 debut starring Benedict Cumberbatch and Johnny Lee Miller.  Come take a seat in the surgical theatre and witness the gothic tale of a creature born unwelcomed into this world and his pursuit to confront his maker. 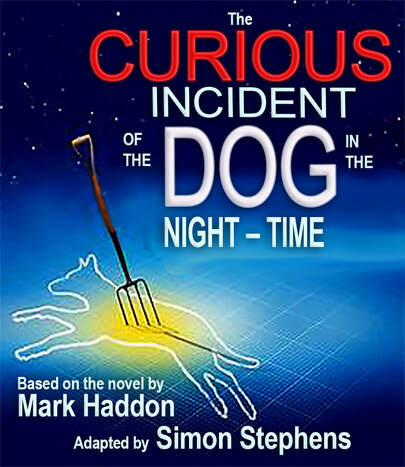 15-year-old Christopher has an extraordinary brain: He is exceptional at mathematics but ill-equipped to interpret everyday life. He has never ventured alone beyond the end of his road, he detests being touched, and he distrusts strangers. Now it is 7 minutes after midnight, and Christopher stands beside his neighbor’s dead dog, Wellington, who has been speared with a garden fork. Finding himself under suspicion, Christopher is determined to solve the mystery of who murdered Wellington, and he carefully records each fact of the crime. But his detective work, forbidden by his father, takes him on a thrilling journey that upturns his world.

Don't miss this incredible show which took home the Tony in 2015 for Best Play! 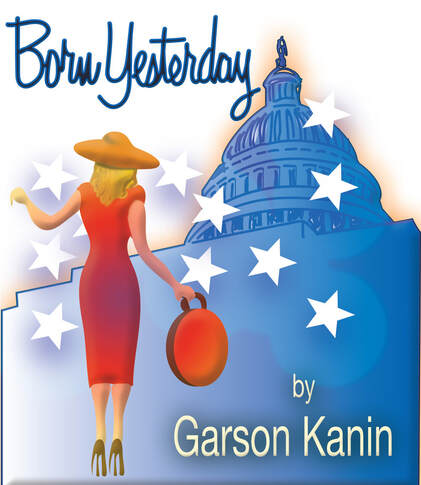 You won't be able to resist falling in love with this classic romantic comedy made famous by the film starring Judy Holiday and William Holden!

An uncouth, corrupt rich junk dealer, Harry Brock, brings his showgirl mistress Billie Dawn with him to Washington, D.C. When Billie's ignorance becomes a liability to Brock's business dealings, he hires a journalist, Paul Verrall, to educate his girlfriend. In the process of learning, Billie Dawn realizes how corrupt Harry is and begins interfering with his plans to bribe a Congressman into passing legislation that would allow Brock's business to make more money. 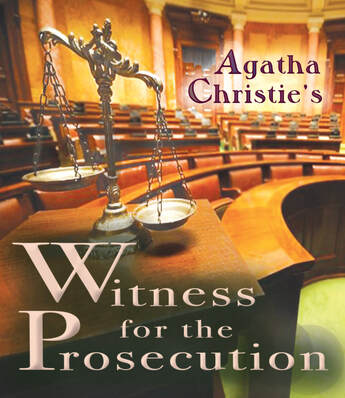 ​Witness for the Prosecution
​ by Agatha Christie

Leonard Vole stands accused of murdering a rich widow. The stakes are high with shocking witness testimony, impassioned outbursts from the dock and a young man’s fight to escape the hangman’s noose.

This incredible adaptation by Christie herself is regarded as one of Christie’s most accomplished mysteries, this suspenseful thriller keeps audiences guessing until the very end.

Call the Box Office to Get Your Season Tickets Today!